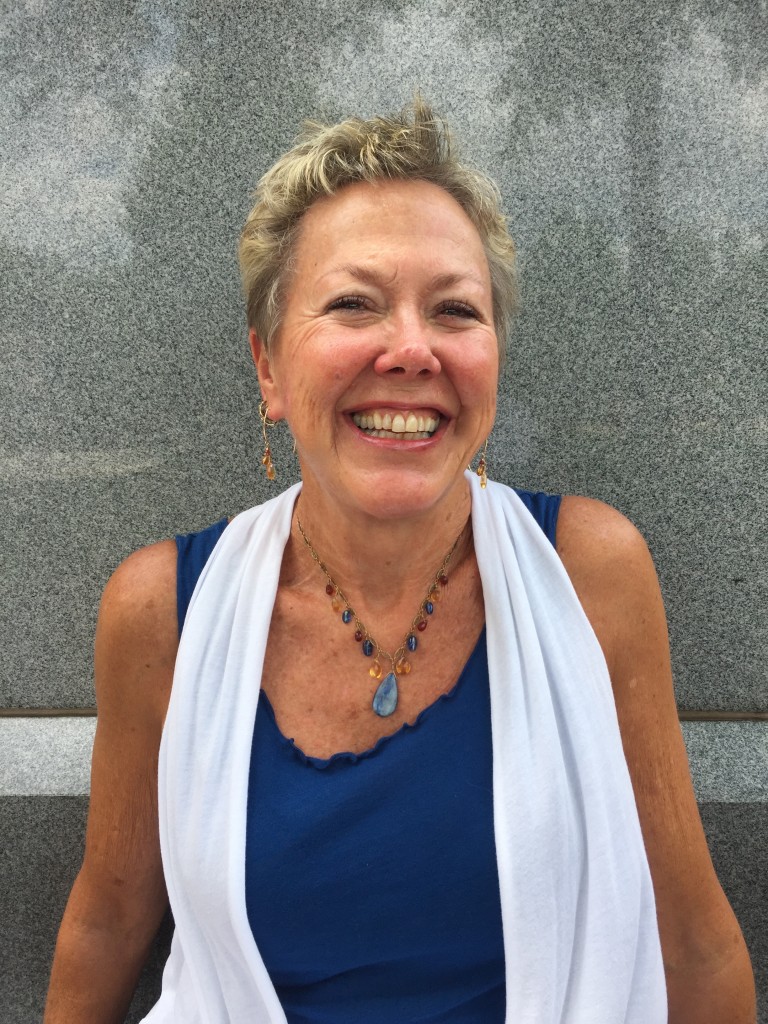 Suzie Hurley has been teaching yoga since 1981 and has been an ardent meditator since 1977. She received her first certification as a yoga teacher through the Kripalu Center in 1985, followed by an Advanced Kripalu Certification in 1987. She also studied the Iyengar method for 16 years, principally with John Schumacher along with many other senior Iyengar teachers. She met John Friend, the founder, and developer of Anusara Yoga in 1994 and became one of the first certified Anusara teachers in 1999. As a senior Anusara certified teacher, she served on the Anusara Yoga Curriculum Committee until March 2012 when she formally broke ties with John Friend and the Anusara organization. Suzie also holds an E-500 RYT hour Certificate from Yoga Alliance.

In 1994, Suzie opened the Willow Street Yoga Center in Takoma Park, MD. Over the next 18 years, Willow Street Yoga grew from 160 students to nearly 2000 students, adding a second location in Silver Spring, MD along the way. In January 2012 she sold Willow Street to her son, Joe Miller, an accomplished teacher in his own right. Though giving up the mantle of ownership, she continued to teach five weekly classes and remained the Director and principal teacher of the Willow Street Yoga Teacher Training Program which turned out many extraordinary teachers. With the advent of Covid19, she cut back to three classes, eventually moving to the Eastern Shore of MD full-time and teaching online classes.

Suzie holds a B.S. in both English and Health and Physical Education from Kent State University and taught Physical Education at Stone Ridge Country Day School in Bethesda, MD for five years. She was certified as a Phoenix Rising Yoga Therapy practitioner and served as a member of Phoenix Rising teaching faculty, traveling nationally to give workshops and trainings. Suzie has also been trained in Polarity and Bio-Energy work.

Suzie’s forty-four year practice of meditation and hatha yoga has prepared her to teach from a place of deep wisdom balanced with practicality and joy. She employs the art of progressive teaching, breaking down the actions of each pose to build on the next in an organized and concrete way. This alignment-based yoga with sound bio-mechanical principles makes it safe and therapeutic for everybody. Her clear and precise teaching style is balanced with fun and authenticity. Often told that her own essence is joy, Suzie’s teaching is enthusiastic and inspirational. Suzie’s devotion to inspiring and encouraging others to maximize their gifts and open their hearts to the joy that lies within is ever-present and the mainstay of her teaching.

She teaches yoga and meditation workshops nationally and leads annual yoga vacations and retreats in beautiful natural settings outside the US. She offers private classes in meditation and spiritual direction, gives individual therapeutic sessions as well as private sessions to tailor a home yoga practice to students’ needs. Suzie continues to be devoted to her own personal growth and creates a safe atmosphere where others may seek the same.

Suzie published an article on Yoga and Health in The Star Democrat Easton, MD on Sunday June 27, 2021. You can read it here.

Get notifications of retreats and workshops with Suzie as well as a few annual newsletters! 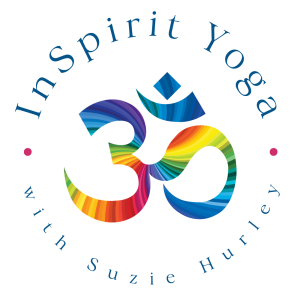